Forests are exposed to multiple pressures that often act together and exacerbate impacts on biodiversity: habitat changes, climate change, overexploitation, invasive alien species and pollution or nutrient enrichment. As a result of increasing, or merely stabilized but ongoing, pressures, forest ecosystem condition in Europe continues to decline, and is considered ‘Degraded’ according to the EU ecosystem assessment.

Forest habitats with favourable conservation status, as percentage of the total number of forest habitats protected by the Habitats Directive

Percentage of trees showing defoliation levels (loss of needles or leaves in the tree crown), as an indicator of tree damage

The pressure from conversion of forested land to land for other uses has decreased substantially across Europe, and on average forest cover is increasing according to the EU ecosystem assessment. Changes in forest area, as defined by the net changes in Corine Land Cover 2000-2018, show that there are several localized regions within Europe where forested area is decreasing.

While forest area is increasing, the EU ecosystem assessment found a 35% decadal increase of tree cover loss in the period between 2001 and 2018. This information is derived from Global Forest Change dataset, which enables assessment on finer spatial and temporal scales. It thus provides complementary information on forest dynamics over time, compared to the net change in forest area measured in by Corine Land Cover 2000-2018.

Forest fragmentation impacts ecological processes, such as habitat provision, gene flow, pollination, and wildlife dispersal. At a European level, almost two third of the forests form continuous areas larger than 100 000 ha (i.e. without considerable separation by other land uses). However, there is considerable variation across Europe, as in Central-West Europe continuous large area forests make up only one third of the share of forests there. This can negatively impact some species that require large continuous forest areas for habitat or for vital populations. Large areas also allow large scale natural processes to create diversity in forest composition, structure and habitat for species. The trend between 2000-2018 was stable.

Forest patch size is important for nature. Large contiguous forest areas provide connectivity between areas, which supports species dispersion, gene flow and genetic adaptation. These are essential processes for viable populations and for species range shifts in adaptation to climate change. Forest fragmentation is the breaking up of larger, contiguous, forested areas into smaller patches of forest.

Pressures from climate change on forests are increasing. The effective rainfall – the amount of precipitation added and stored in the soil – is declining, and this decline is most pronounced in the Mediterranean region but also in other parts of Europe.

Climate change accentuates previously hidden vulnerabilities from invasive alien species and pests, pollution and diseases. It affects forest fire regimes, leading to conditions under which the extent and intensity of forest fires in the EU will increase in the next years. The ability of species to disperse to new habitats with suitable climates in the face of climate change is reduced by forest fragmentation.

Abiotic damage caused by storms, forest firest or other causes in EU28

Decline in effective rainfall in EU28

Source: Extracted from Accounting for ecosystems and their services in the European Union (INCA) - 2021 edition published by EUROSTAT

Invasive alien species are non-native plants, animals, pathogens and other species that may cause harm to the native biodiversity and ecosystems of Europe. Dense stands of invasive alien trees lower biodiversity.

Invasive alien species can also lead to high economic and health costs. Such examples include: 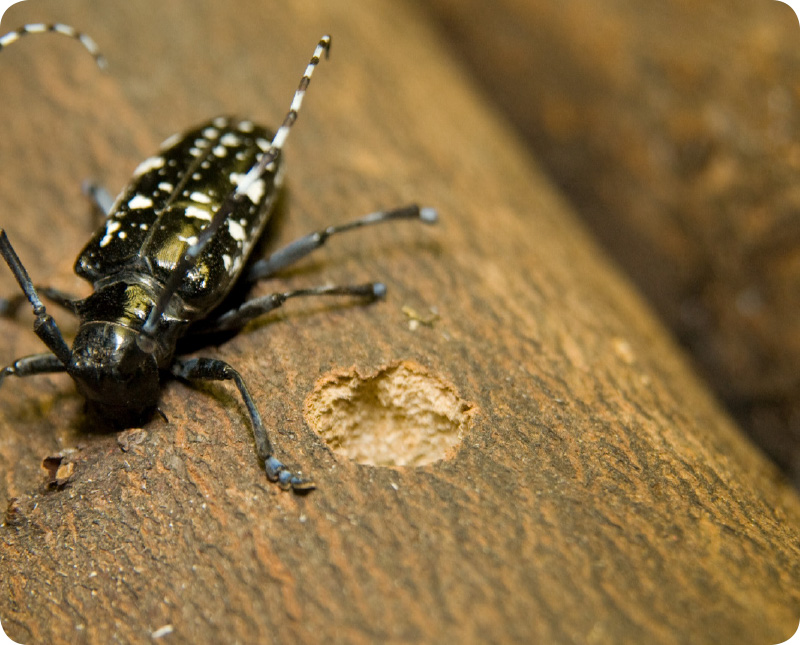 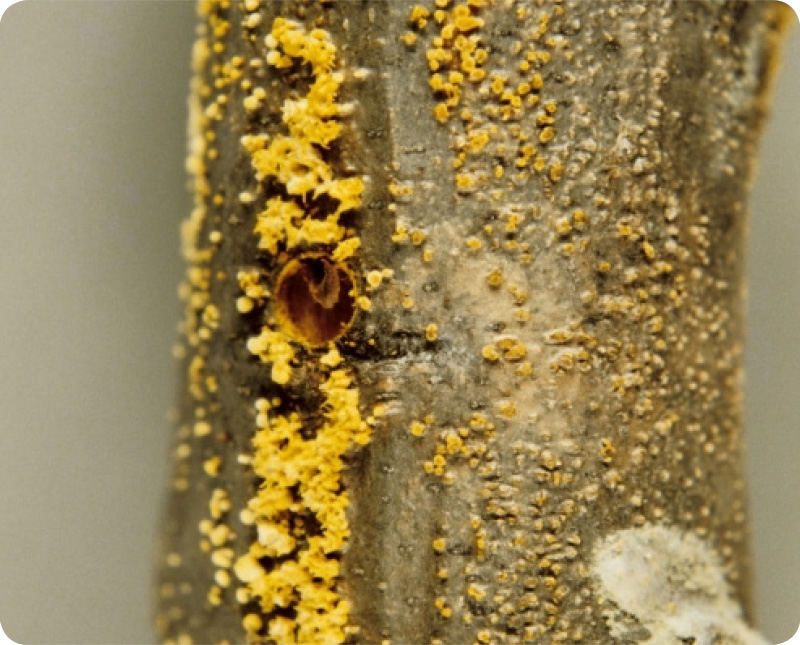 Source:
Mapping and Assessment of Ecosystems and their Services:

Source: Extracted from Accounting for ecosystems and their services in the European Union (INCA) - 2021 edition published by EUROSTAT