Information on the status and trends in the world's forests is regularly collected, evaluated, and disseminated through the Global Forest Resources Assessment (FRA). Standardized country reports are updated every five years. Read more on the FRA site.

Impacts of disturbances on Europe's forests

Generally the damage to forests is difficult to identify, but insects and abiotic factors are the most predominant sources of disturbance and forest damages.

Forest area and share of forest by damaging agents 2015, kha

Insect outbreaks in the EU27, kha/year

Disease in the EU27, kha/year

Severe weather in the EU27, kha/year

In Europe, common cause for deforestation is building of new infrastructure, e.g., urban expansion and mining.

Deforestation in the EU27, kha/year

Forests are directly linked to climate change by removing or emitting greenhouse gasses. While forests normally remove carbon dioxide from the atmosphere, they also emit large quantities of carbon dioxide back to the atmosphere after a destructive natural disturbance or large-scale forest management operation. The highest emissions occur when a forest area is lost permanently through land use change i.e., an area is deforested.

Forest losses due to fires have increased in the past years. Fires have more than doubled (an approximately 210% increase) for the years 2016–2018 compared with the average number of fires from 2004–2015. There is great variability between years in the amount of burned area but last years have been extreme. Several large fires affected several European countries in 2017 and 2018, both years with record droughts and heatwaves, and 2020 and 2021 were many times over the long-term average.

Burn area in each country in 2020 by CORINE land class

More severe fires and expansion of the fire-prone area are projected in most regions of Europe as shown in the two scenarios below. The maps show the fire risk expressed as change in fire weather index (%) in 2071-2100 compared to the present climate.

European Forest Fire Information System (EFFIS) became operational in 2000 and monitors the fire activity in the EU. The total burnt in protected areas in 2019 was over three times that recorded in 2018.

In addition to climate change, pollution is a significant pressure for European forests. While nitrogen deposition has significantly decreased in many parts of Europe, it still causes a risk of eutrophication to many forests stands (ICP, 2018).

Fragmentation is the partitioning of ecosystems by infrastructures like roads, powerlines and railways. Human traffic channels fracture the landscape and affect animal populations in four ways: decreased habitat amount and quality, increased mortality due to vehicles, reduced access to resources on the other side of the road, and separation of populations into smaller and more vulnerable fractions.

Forest fragmentation impacts ecological processes, such as habitat provision, gene flow, pollination, and wildlife dispersal. Forest fragmentation reduces seed dispersal, limits pollination and hinders animal mobility. This, in turn, limits the resilience of forests to pressures like storms, reduces biodiversity, and the adaptability of forest species to climate change. Pressure from forest fragmentation is increasing at the local scale due to agricultural expansion or abandonment, housing or transport infrastructure.

Many native species can cause large-scale forest disturbances. Below are some examples of such species.

Examples of native species of concern to European forests 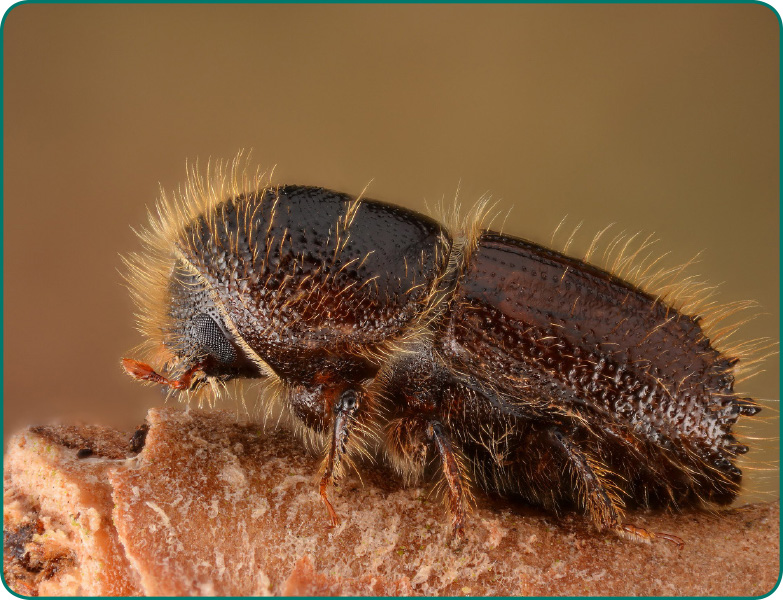 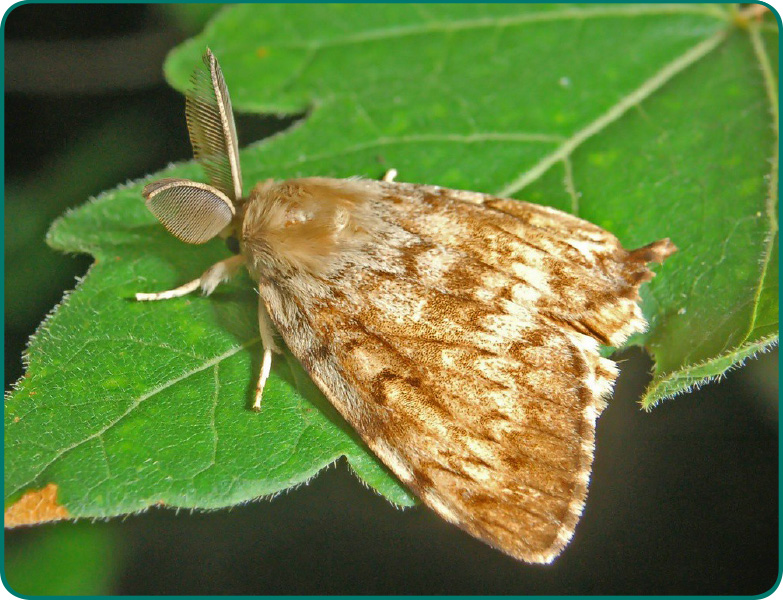 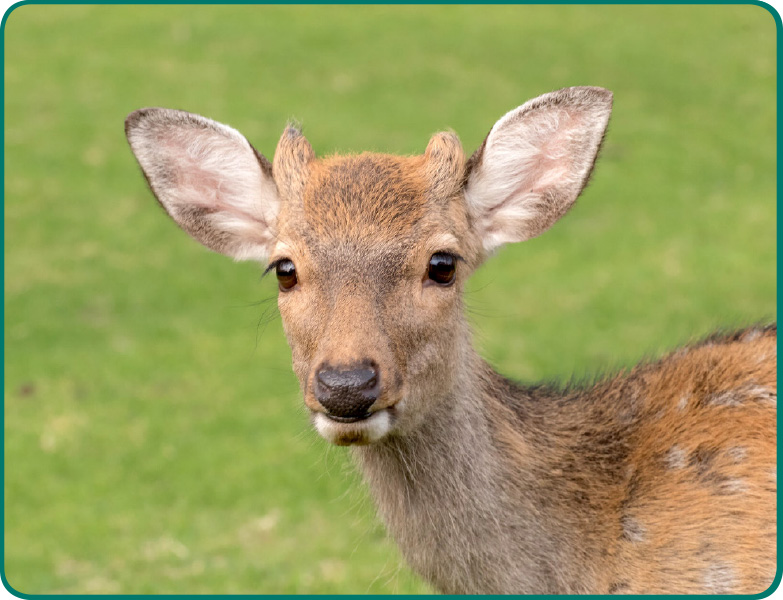 European spruce bark beetle (Ips typographus) is one of the most serious and destructive pests of spruce in its native range of Asia and Europe. It is common throughout the entire natural range of Norway spruce in Europe and also occurs in plantations in Western Europe, outside the natural range of the host (Source). In recent years, large outbreaks have occurred in Czech Republic, Germany, Poland, Slovakia and Sweden. Climate change may facilitate the spread of this pest as it benefits from the longer growing seasons, hot and dry summers that weaken its host Norway spruce as well as storms that damage the trees producing ideal breeding habitats.

Gypsy moth (Lymantria dispar) is a significant defoliator of a wide range of broadleaf and even conifer trees. While low population levels can exist for many years without causing significant damage, severe outbreaks can occur resulting in severe defoliation, growth loss, dieback and sometimes tree mortality. This moth is considered a significant pest in both its native and introduced ranges. (Source)

Invasive species are non-native plants, animals, pathogens and other species that may cause harm to the native biodiversity and ecosystems of Europe. For example, pine-wood nematode has caused mortality of pine trees in large parts of Portugal and also in Spain, forbidding the wood trade from those regions to others to prevent the spread of the pest. Invasive species introductions in Europe are increasing across all taxonomic groups. The introduction of invasive species has been increasing exponentially in the last 50 years, and show no signs of slowing. (For more see the Biodiversity FISE page)

Examples of invasive alien species of concern to European forests 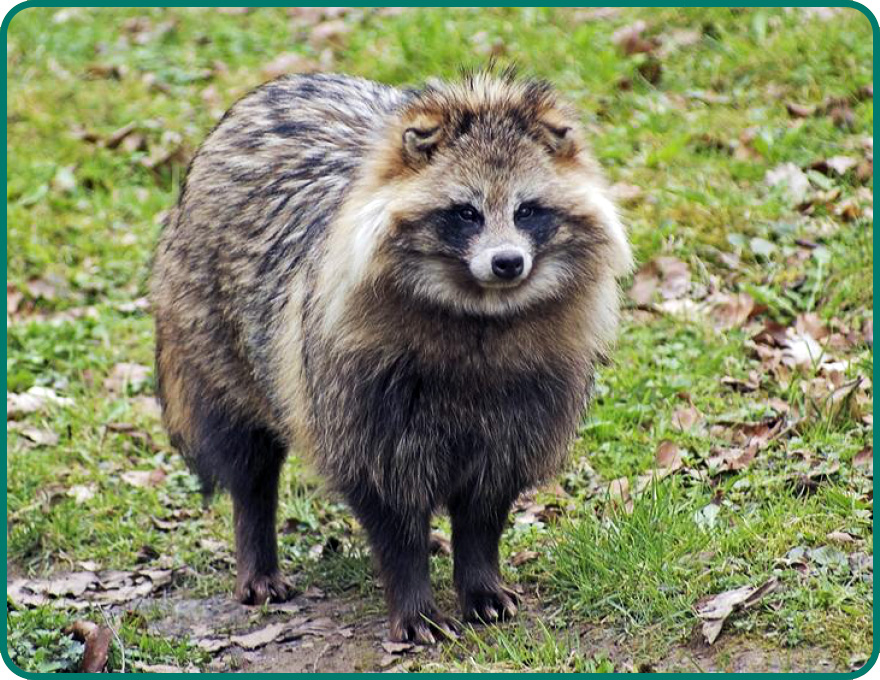 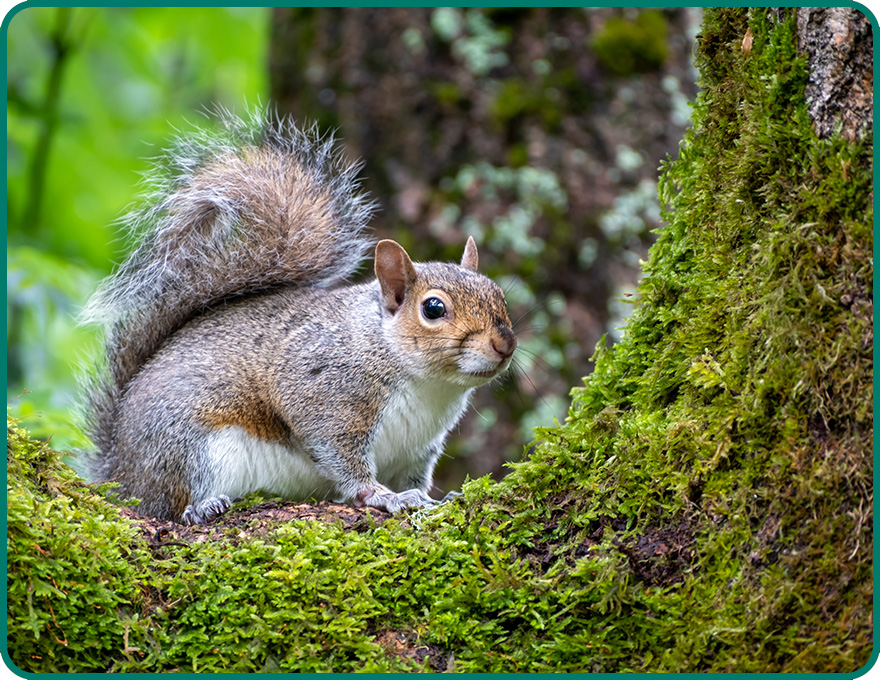 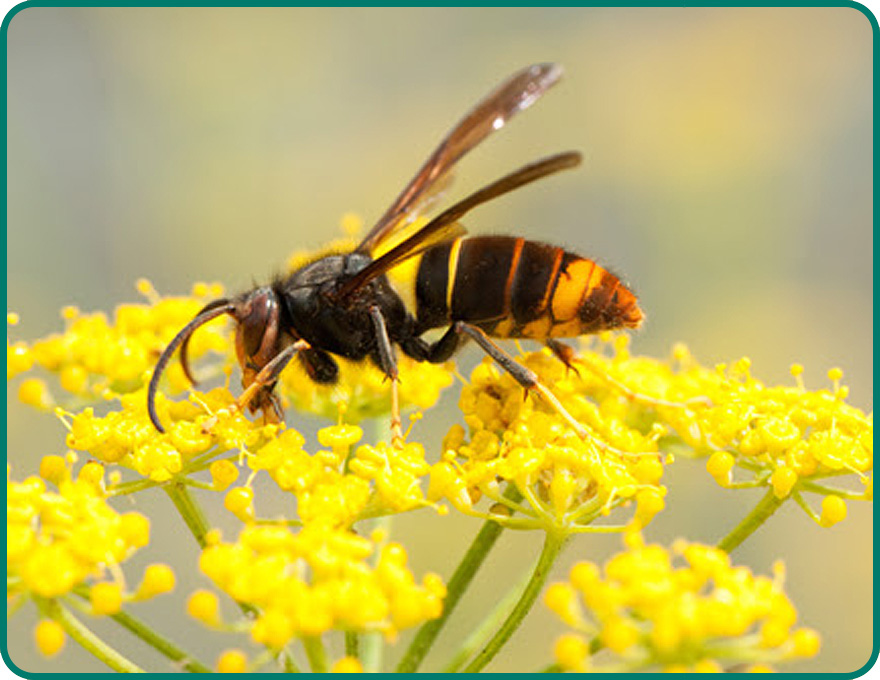 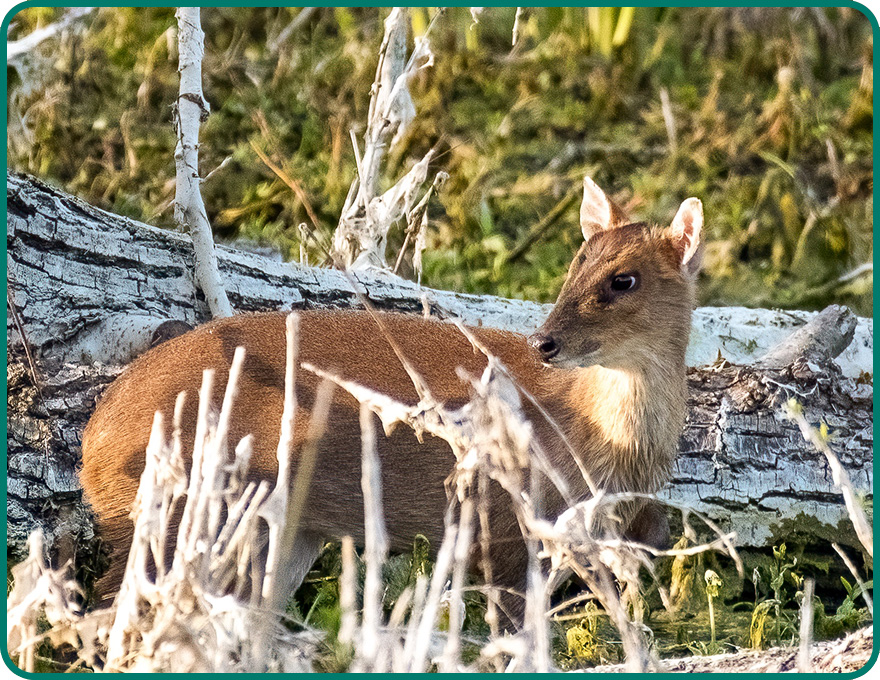 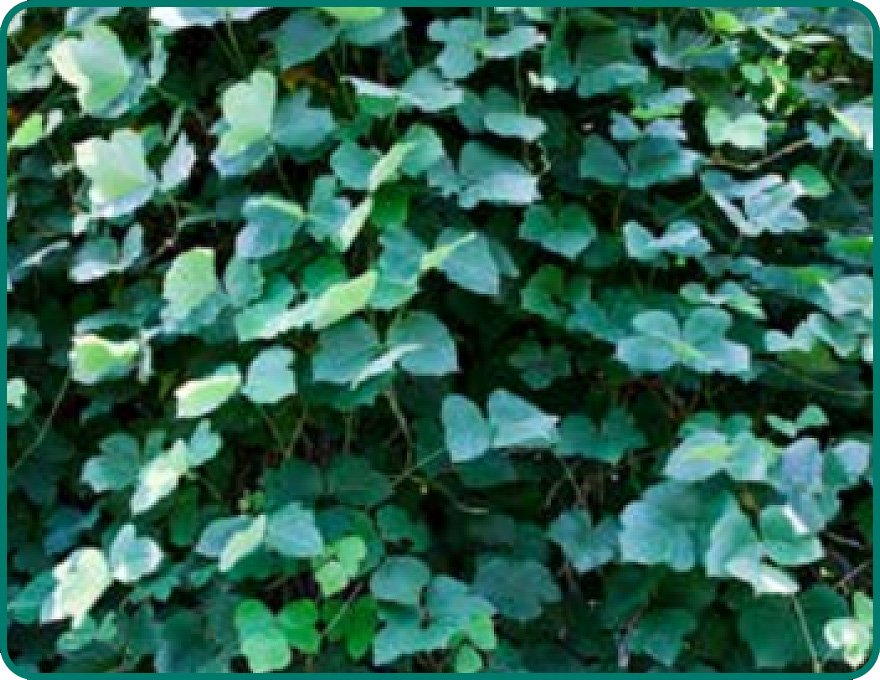 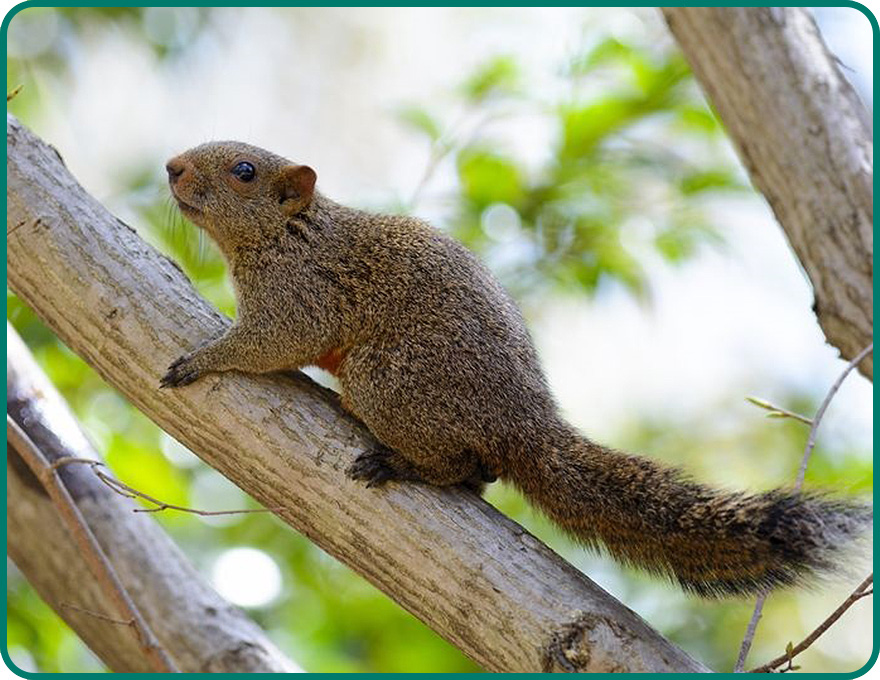 Intensity of pressure from Invasive Alien Species across Europe's forests

Source: Assessment of Ecosystems and their Services: An EU ecosystem assessment

The EASIN - European Alien Species Information Network, is an initiative of the Joint Research Centre of the European Commission. EASIN facilitates the exploration of existing Alien Species information from a variety of distributed information sources through freely available tools and interoperable web services, compliant with internationally recognized standards.

The EASIN web tools and services can be used freely and independently by policymakers, researchers, stakeholders and users from the public, while ownership of the data remains within its source, which is properly cited and linked.

policymakersEASIN enables easy access to data and information on Alien Species occurring in Europe, aiming to assist policymakers and scientists in their efforts to tackle biological invasions.

The services main web page is at https://easin.jrc.ec.europa.eu/api