The Corine Land Cover classifies forest types at the broadest level: coniferous, broadleaved and mixed forests, and transitional woodland and scrub (“What is considered as a forest”).

Share of main forest types according to Corine Land Cover in 2018, %

The European Forest Type scheme highlights 14 forest categories across Europe, that can be further disaggregated to 78 forest types.

Characteristic tree species of each of the European Forest types are defined in the European Atlas of Forest Tree Species, which provides information on over one hundred key tree species in Europe using a combination of extensive field observations and habitat suitability modelling.

Share of the main habitat types of the European Nature Information System (EUNIS) and their estimated areas, kha

The majority of forest habitat types in Europe are broad-leaved deciduous woodlands and coniferous woodlands.

Deadwood in forests is an important source of habitat, shelter and food source for many rare and threatened species, such as insects (especially beetles), fungi and lichens, birds and bats. Deadwood plays an important role in carbon and nutrient cycles. The volume of deadwood has increased in EU27.

According to the IUCN European Red List of trees, almost half of the native tree species in Europe have been assessed as threatened (i.e. Critically Endangered, Endangered or Vulnerable) and therefore have high risk of extinction.

Classification of threatened trees in Europe in 2020, trees in IUCN classes 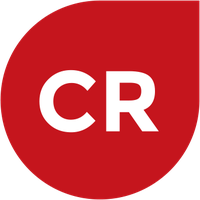 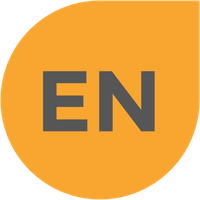 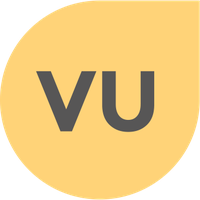 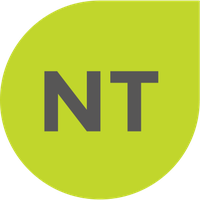 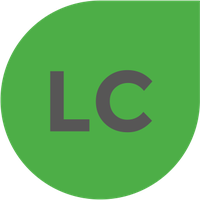 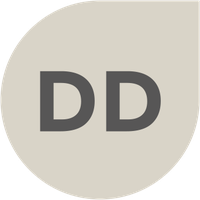 Summary of tree species in each Red List category in Europe

Source: Extracted from State of Europe’s Forests 2020 Report - Forest Europe published by Ministerial Conference on the Protection of Forests in Europe